ZEB has a strong Advisory Panel of experts in various fields who we draw on to support our work.

Robert has been actively involved in range of environmental issues for the last 40 years. He has a Bachelor of Economics Degree (Syd) majoring in Accounting and Commercial Law and Certificates in Personal Investment Management and Real Estate. 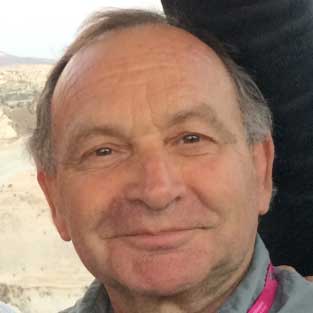 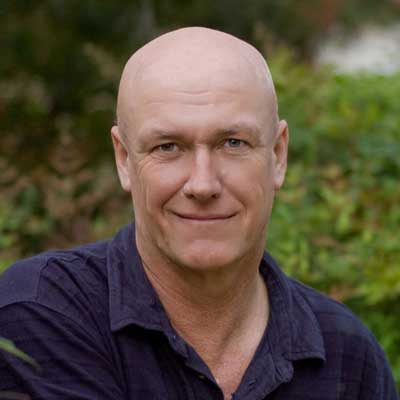 Giles Parkinson is founder and editor of Renew Economy, and is also the founder of One Step Off The Grid and founder/editor of The Driven. A journalist for 35 years, Giles is a former business and deputy editor of the Australian Financial Review, a former ZEB board member, and a Byron local and EV enthusiast.

Bridie Schmidt is lead reporter for The Driven, sister site of Renew Economy. She specialises in writing about new technology and has been writing about electric vehicles since 2018. She has a keen interest in the role that zero-emissions transport has to play in sustainability and is co-organiser of Zero Emissions Byron’s 8-part webinar series THE EV REVOLUTION and ZEB’s Northern Rivers Electric Vehicle Expo and Forum. 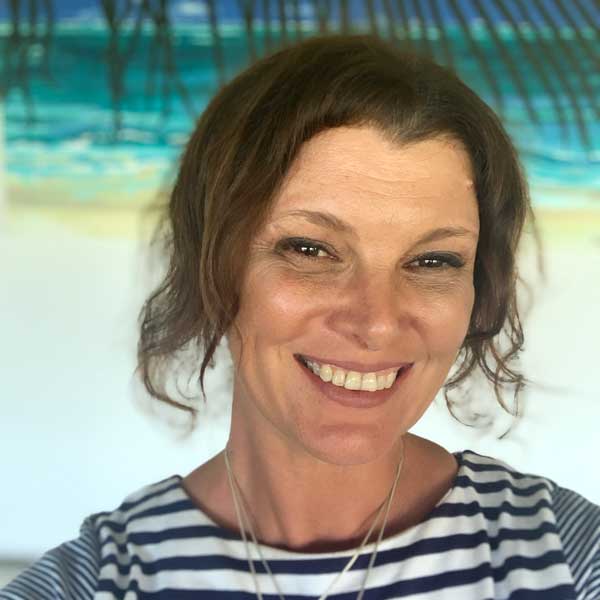 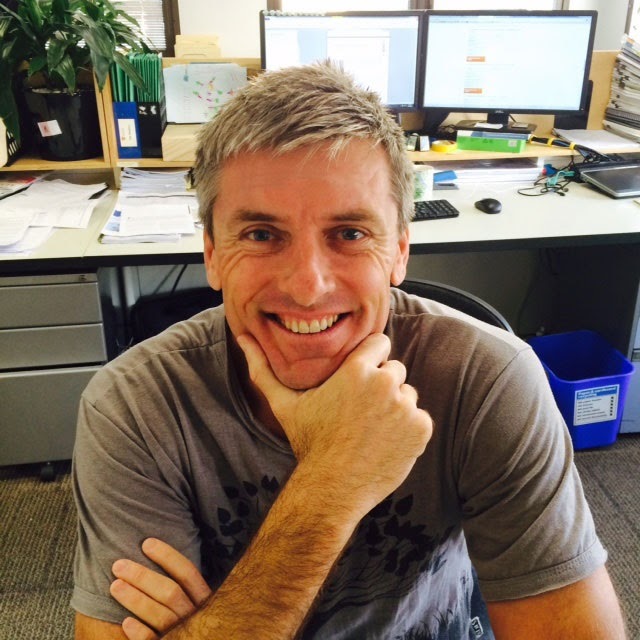 Nik Midlam is Manager of Carbon Strategy at the City of Sydney, having worked in a sustainability capacity since 2002. He was involved in developing, and now delivering on ambitious targets outlined in Sustainable Sydney 2030.

Now living with his family outside Mullumbimby, Nik’s was a board member of ZEB until recently and now sits on the ZEB Advisory board bringing skills in emissions monitoring, reporting and understanding in deep emissions reduction priorities which will be needed for achieving the ambitions for Byron Shire to be net zero emissions by 2025.

Amanda Cahill is the Director of the Centre for Social Change in Brisbane and Founding Chair of the Next Economy, http://nexteconomy.com.au/  an organisation that supports the emergence of more resilient, socially just and ecologically viable local economies. Originally trained as an anthropologist, Amanda has been working on community development projects across Asia-Pacific region and Australia for over 20 years. She is a founding partner of the Zero Emissions Byron project, and is on the steering committee of the New Economy Network of Australia. Amanda has a PhD in Human Geography and has an adjunct position at the University of Queensland. 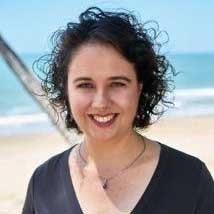 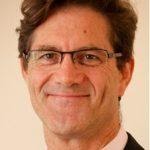 As the Managing Director of Peakview Strategy, Michael van Niekerk has a background in business strategy development. For 30 years he has had positions of leadership in the fields of executive strategy and finance, working in retail sectors, financial services and the media. Michael specialises in sustainability and responsible investment, wealth and asset management as well as superannuation. Michael has a Bachelor of Commerce with Honours, a Master of Business Administration, a Master of Studies in Sustainability Leadership and is associated with ACID, FINSIA and ASCPA.

Until 2010, Gerard Wedderburn-Bisshop worked as a Principal Scientist with the Queensland Government Department of Environment and Resources Management, leading a team of scientists using satellite imagery to monitor vegetation, deforestation and ground cover. Early in his career, he worked for Federal Government, with the team mapping the Great Barrier Reef for its World Heritage listing.

Following 38 years in remote sensing science, Gerard is now engaged in communicating environmental issues such as deforestation, climate change, land degradation and biodiversity loss. He writes investigative articles and reports for the World Preservation Foundation and co-authored the Beyond Zero Emissions Land Use Plan. With a Bachelor of Surveying, Gerard has lectured at UQ and the University of Canberra. 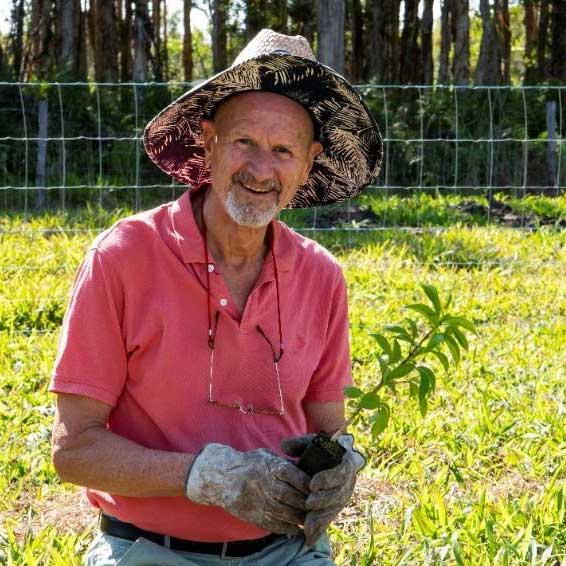 James Sturch has an Honours degree in Industrial Design, postgraduate qualifications in photovoltaics, accreditation by the CEC for both grid-connect and off-grid design and installation, a full electrical contractor’s license and has over 20 years’ experience within the renewable energy industry. 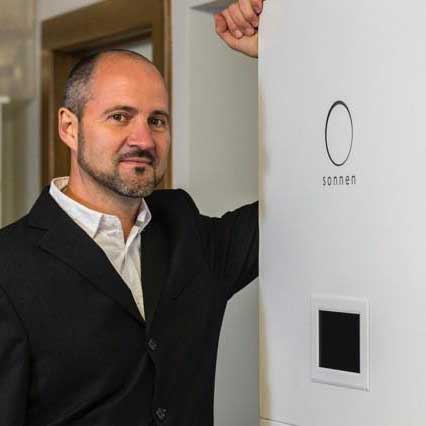 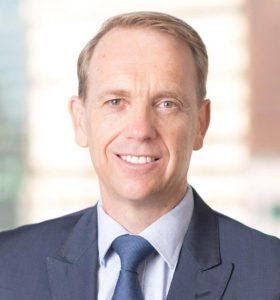 Simon Corbell has more than 20 years’ senior experience in public policy and has been a champion for reform in the renewable energy and climate change sector. Before being appointed as Victorian Renewable Energy Advocate (VREA) to the Victorian Government in 2016, he was the Deputy Chief Minister and Minister for the Environment and Climate Change of the ACT, where he drove the delivery of large scale solar and wind farms and oversaw the implementation of the ACT large scale feed in tariff and reverse auction process.

Craig Johnston is the Founder and CEO of Redgum Projects, a local Byron Bay Sustainability and Climate Change consulting business. He works with corporations and individuals on strategy and project management relating to energy efficiency, climate change, renewable energy and sustainable investment.

He is also Director of Coolamon Energy, which in 2020 was awarded a $3.5m grant from NSW Government Regional Community Energy Fund (RCEF) for the Byron Bay Solar Farm plus Storage Facility a 5MW solar farm and battery storage facility. Craig was previously a Director in Sustainability and Climate Change team at Pricewaterhouse Coopers Australia, a Commercial Development Manager in the Global Energy Solutions team at Johnson Controls and an Associate Director at the Clean Energy Finance Corporation. Before this Craig worked in the IT and Financial Services industries in Sydney and London. He is a former ZEB board member. 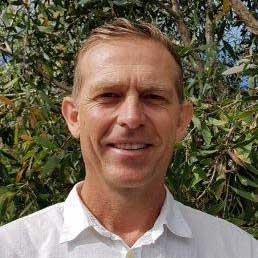 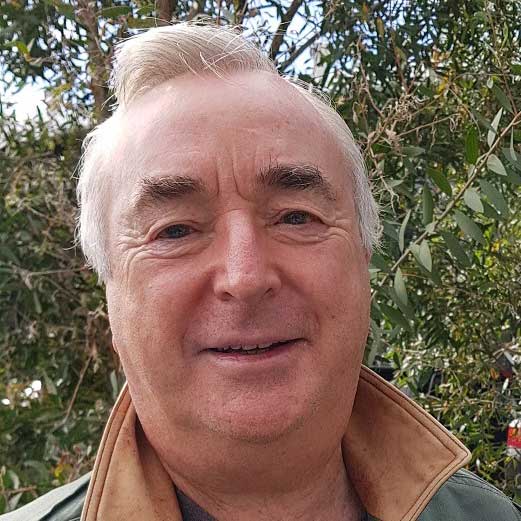 John Taberner was a Partner and then a Consultant at Herbert Smith Freehills for more than 40 years practising environmental law. He advised government and non-government clients on large transactions, including large-scale urban infrastructure projects and land-decontamination projects, and on major environmental litigation. He also worked with clients on climate change issues including ‘carbon costs pass-through’, carbon capture and storage, joint venture structuring, registration and reporting obligations, and ‘carbon credit’ acquisitions. Now retired from legal practice and living in Possum Creek in the Byron Shire, John is Deputy Chair of Enova Community Energy Limited.