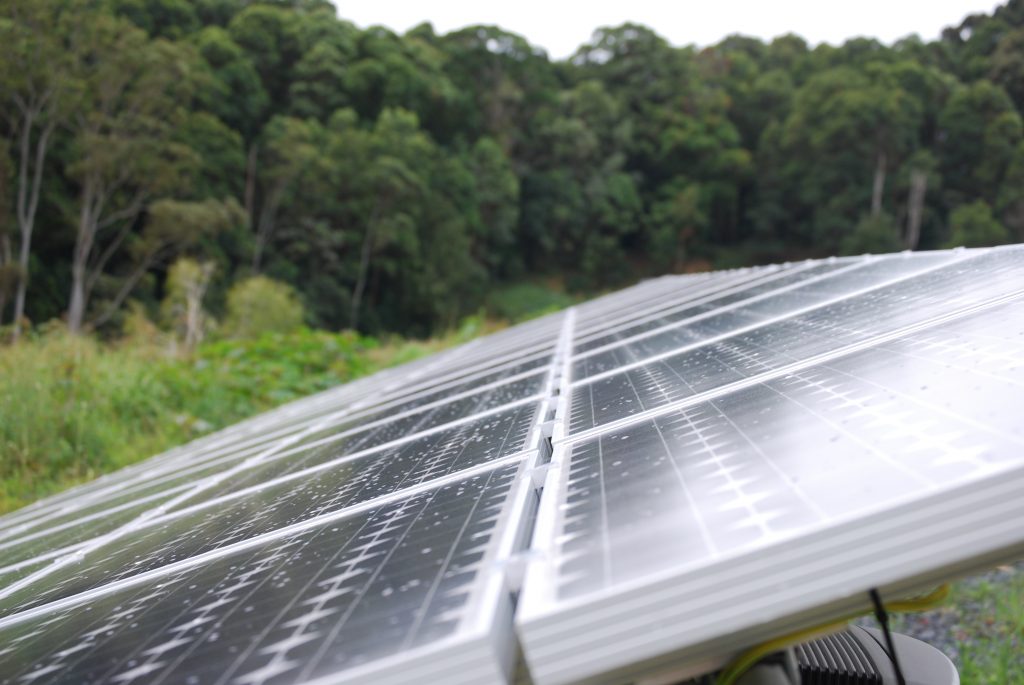 ZEB aims to reduce emissions from stationary energy in Byron Shire to zero by 2025, predominantly through locally produced and traded renewable energy.

The majority of energy used within the Byron Shire is currently from fossil fuels – from coal fired power electricity and from LPG. Approximately 30% of houses across the region have rooftop solar PV installed.

The baseline audit of emissions found that over half of all emissions from the Byron Shire are from stationary energy. 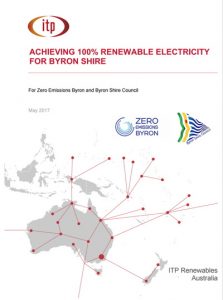 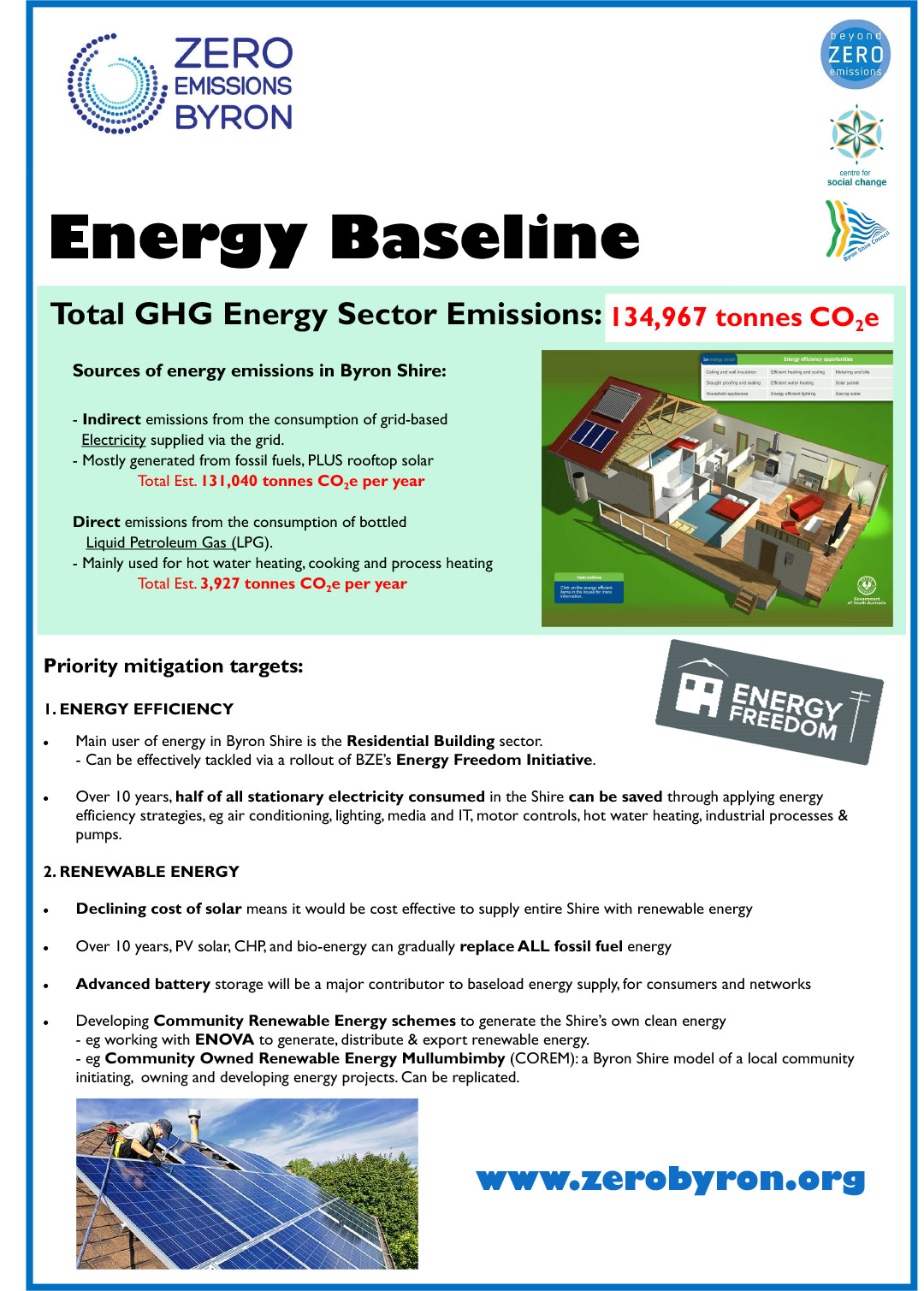